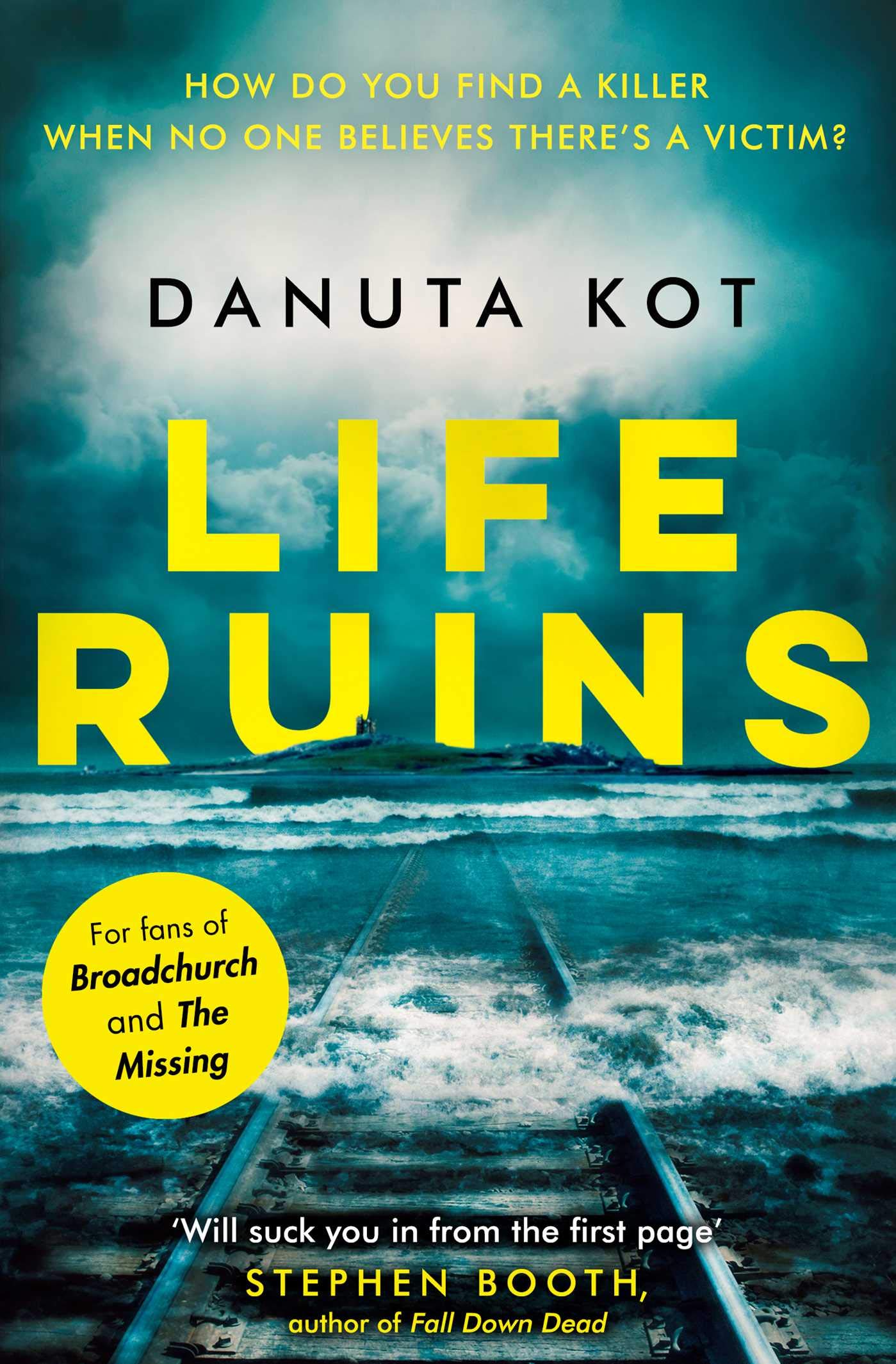 A young woman is so savagely beaten that it’s impossible to work out her identity. Becca thinks she knows who the woman must be, but the police aren’t convinced by her claims. But someone is determined to silence her …

Jared Godwin is addicted to caves and mines, as well as dark, secret places where he can fuel the constant adrenaline rush he craves. Even the tragic death of a friend on a caving trip didn’t put an end to Jared’s love affair with danger, despite the survivor guilt he carries from managing to get himself to safety while his friend died, stuck in a tight section of passage as flood waters rose around him. Then an accident a year ago when a ladder broke during his exploration of an abandoned steel works led to multiple broken bones and an addiction to painkillers. But despite that, Jared still craves a return to the world beneath his feet.

Becca is 21 and works in a café in a drop-in centre in Bridlington. She’s spent eight years in foster care with Kay McKinnon but has now moved out and is living on her own. Things aren’t going well for her. She’s been kicked off her college course because of her sideline of posting racy videos online and she isn’t enjoying her dead-end job, but seems to be sticking with it, to Kay’s surprise. Meanwhile, Kay is adjusting to life on her own following the loss of her husband to cancer.

Jared has come to the Bridlington area in search of more mines on the Kettlewell cliffs and is currently staying in an old caravan on a run-down site by the coast. The lure of the nearby mines is strong enough to overcome the pain in his barely-healed body and the terrors that still lurk in his mind, but a brief encounter with what he thinks might be a dead body in a long-abandoned mine by the coast brings back all the horror of his friend’s death and makes him think he might be spiralling back into an even darker place inside his own head and losing his somewhat tenuous grip on reality.

Life Ruins started as a hard book to get into, despite its underground connection. The early chapters chopped and changed between Jared, Becca and Kate, and as a result, I felt that the story took a while to settle down, but when it did, I was glad I’d hung in there. The main mystery concerns the disappearance of a young woman who Becca knew from the café where she works. Becca is certain she knows the woman who’s been found savagely beaten at a campsite near the town, her face so badly damaged that she’s unrecognisable. The book comes together when Becca and Jared meet and form an uneasy alliance, as the injured woman ended up on Jared’s doorstep.

Where Life Ruins really scores is in the strong sense of ordinary people thrown together in a situation that neither of them understands. The police don’t take feisty, strong-willed Becca seriously and they view quiet loner Jared with suspicion. The tension ramps up nicely with the feeling that they’re both well out of their depth. For all their flaws, Jared and Becca are a likeable pair, and their battle to find out who is preying on vulnerable young women and why is well-handled.

The underground angles are good, and Danuta Kot delivers a strong thriller that delves into the dark in more ways than one. My decision to stick with the book was amply repaid.