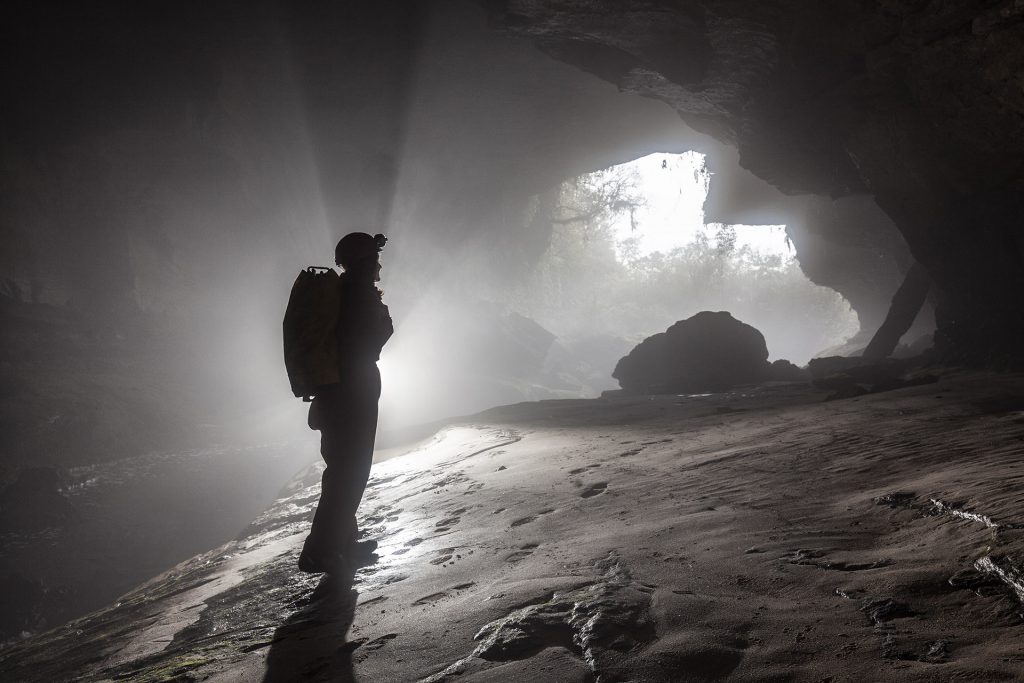 At To be anounced

Link to Notice of BCA AGM

The current Secretary of the British Caving Association, Damian Weare, will not be seeking re-election at this year's AGM in June, due to other commitments. Those who have worked with Damian over the years will appreciate he will be a hard act to follow, having served UK cavers and caving clubs very efficiently for some time.

The Secretary is a member of BCA's Executive with overall responsibility for all BCA's operations, and is therefore a pivotal role. Appointing a committed, enthusiastic and reliable replacement is vital to BCA's long-term success.

Pleasingly, Council has recently approved the appointment of a paid Clerk to Executive, who will take away much of the administrative burden of the Secretary's role, leaving time for more strategic thinking.

If you are level-headed, have a bit of spare time on your hands, are interested in helping the development of British Caving and are good at leading people, then the job could be for you.

Even if it is not for you, but you can think of someone who might be able to fill this key position, the BCA would be interested in hearing from you. Anyone who would like to discuss this further is invited to contact Damian for further information. secretary(at)british-caving.org.uk.

Damian advises us that there are seven seats on Council up for election, with nominations due by 9 April.