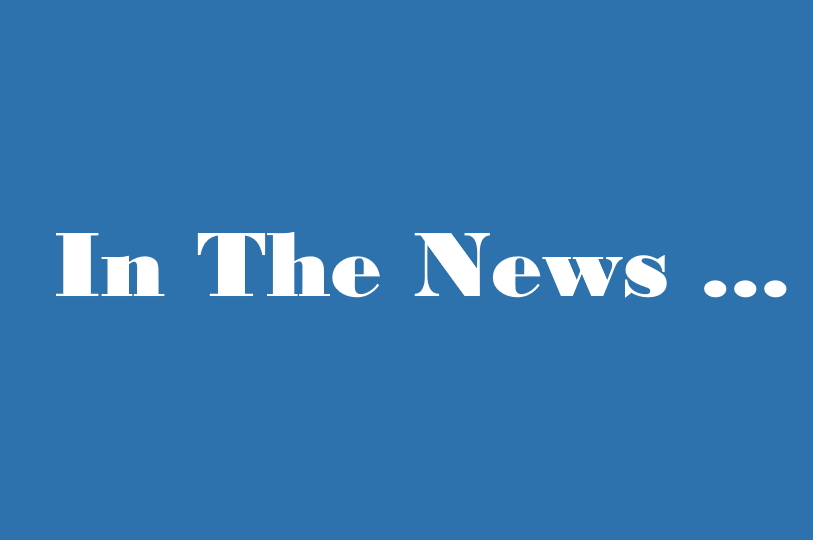 Here we go with our latest round-up of news and views from around the world. If you see anything you think we might have missed, do drop us a line. Many thanks to Herman de Swart for sending in a large number of links!

The Guardian: ‘Humans were not centre stage’: how ancient cave art puts us in our place – podcast

Atlas Obscura: Cave of Maltravieso: hiding what some believe are revolutionary examples of Neanderthal cave art.

The Siberian Times: Neanderthals made two epic invasions of Siberia

BBC News: Neanderthal ‘skeleton’ is first found in a decade

BBC: How did the last Neanderthals live?

NewScientist: Ancient humans in the Sahara ate fish before the lakes dried up

The Irish Post: A tour guide found a hoard of priceless Viking treasure while cleaning up litter in Kilkenny

The Star: Sarawak to bring ancient Niah Cave skeletons back from the US

Zootaxa: A new genus of cave spider from Neotropical region

The Brussells Times: Belgium is getting warmer and drier, stalagmite shows

Euro Weekly: The mysterious Treasure Cave nestled in the cliffs of la Axarquia

Craven Herald & Courier: A busy start to 2020 for Cave Rescue Organisation which last year saw its highest ever number of call outs

Somerset Live: 640 rescue missions carried out by a Somerset-based rescue team over 350 years

National Post: Cave full of bats in China identified as source of virus almost identical to the one killing hundreds today

EurekAlert!: First genetic evidence of resistance in some bats to white-nose syndrome, a devastating fungal disease