In January, Darkness Below reported that work had started on a new dig called Tankard Shaft, an undocumented mine shaft, tantalisingly close to Tankard Hole, itself a promising dig abandoned in the 1950’s.

The dig team is happy to report that after a significant amount of shaft stabilisation work, they have broken into a complex series of mine passages dug through a boulder ruckle.

Survey sketches indicate the team have explored an estimated fifty metres of passage through seven chambers. The passage direction is fairly linear, extending North from the shaft on multiple levels for approximately thirty-five metres.

The East side of the mine occasionally hints at ‘real’ rock lying close to the horrific boulder ruckle that the mine passages have been dug through.

The mine is better than the team dared hope for! It covers about half the distance to the original Tankard Hole entrance, and offers strong leads for future exploration including an encouraging draught from the general direction of Tankard Hole. A full survey is needed to confirm the team’s findings, but a breakthrough into Tankard Hole is looking increasingly likely.

A dig log is being maintained on the UKCaving website, where you can keep up to date with progress.

At the request of the landowner, access to the dig is by permission only, and anybody with any enquiries is asked to contact Sarah Payne.

Many thanks to Duncan and Sarah for this update on the project. 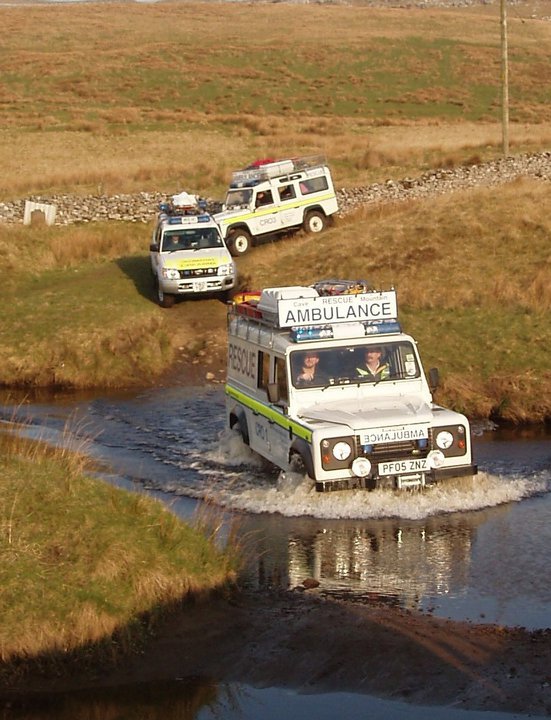