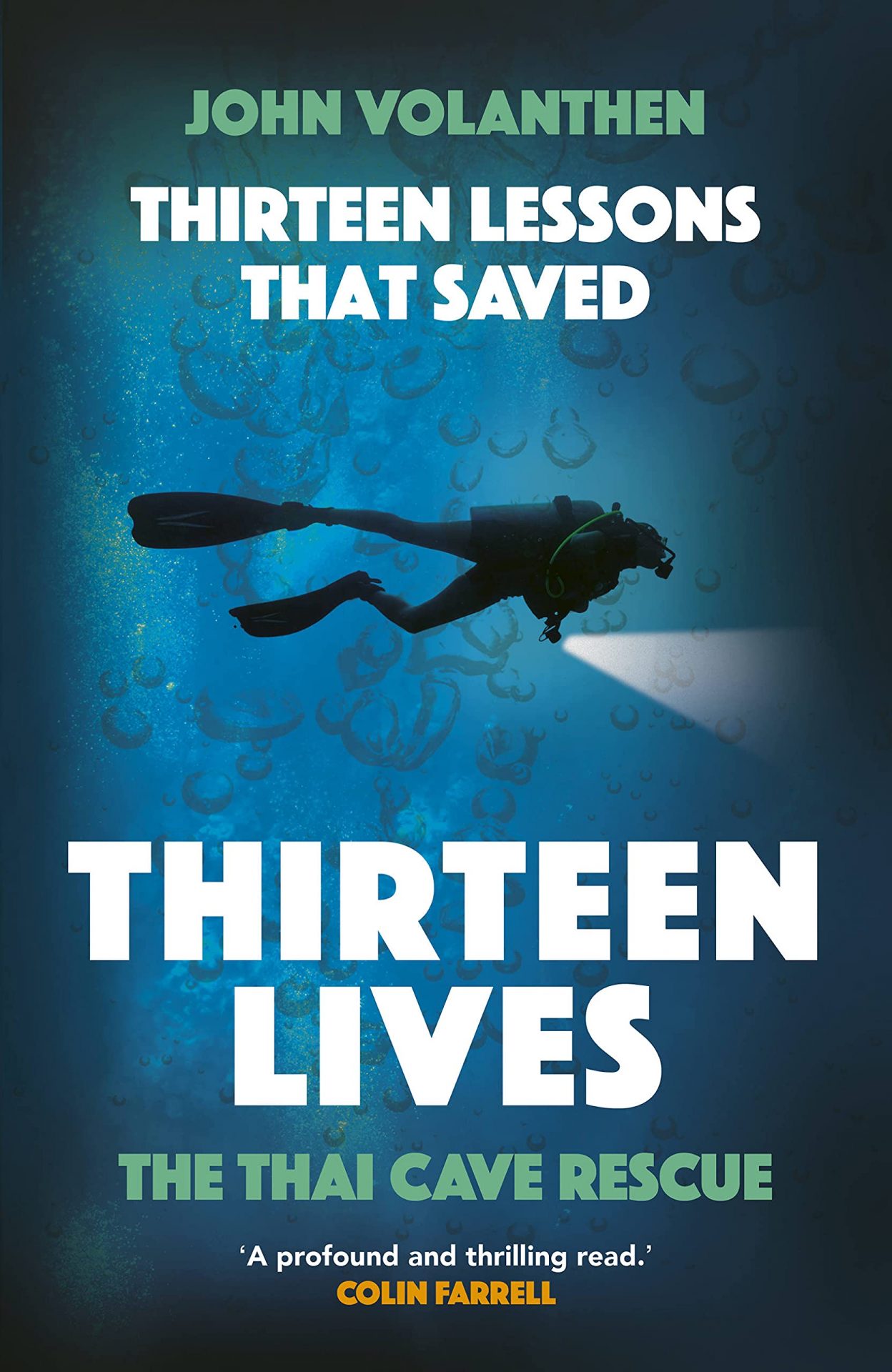 In the summer of 2018, few people in the world with access to news reports could fail to have been gripped by the story of the 12 young boys from the Wild Boars football team and their coach, trapped by a sudden flood in the Tham Luang cave in Thailand.

Floods in caves rarely end well for anyone caught inside, and when the news broke, my first thought was that the boys were dead, caught out by the rapidly rising water on the edge of the monsoon season. As reports of increasingly frantic rescue attempts reached the western media, news broke that British divers Rick Stanton and John Volanthen had been flown over there to assist in the rescue – for ‘rescue’ read ‘body recovery’, as most cavers thought.

Things had suddenly got very close to home – caving friends were now over there, risking their own lives in the most dangerous conditions with little or no certainty of a happy ending. But if anyone stood a chance of getting the boys and their coach out alive, it was John and Rick.

Then the news broke that against all the odds, the boys – all of them – had been found alive. The world rejoiced, but at the same time I feared that the situation in Thailand was now going to turn into the worst possible sort of reality TV show. That thought was savagely underlined when reports filtered through that former Thai Navy SEAL Saman Gunan had died in the cave.

In Thirteen Lessons That Saved Thirteen Lives, John calmly and methodically describes his meticulous and thoughtful approach to problem solving and shows how he put the lessons he’s learned over the course of his long caving diving career to use to enable him to work with Rick, his diving partner of long-standing, to devise a daring but meticulously planned rescue that provided the happy ending so many of us had never expected.

Each of the 13 chapters deals with the day-by-day progress of the rescue and each chapter ends with a brief recap of the lessons learned that helped John in Tham Luang. The experiences he draws on to formulate these lessons are mainly taken from his – at times hair-raising – cave diving exploits, with incidental asides from his work as an IT consultant.

The style is dispassionate and almost detached in places, but still reveals a lot about John as a person as well as the relationship that was so central to the success of the rescue, the bond of trust with diving partner Rick Stanton, forged in so many of the world’s most challenging underwater caves where mistakes are almost invariably fatal.

I’m fairly pessimistic by nature and so I found one of John’s mental preparation techniques very relatable. To prepare himself emotionally for the worst that might happen, he often visualises bad outcomes, walking through them calmly in his mind until he becomes certain he can cope. I could just imagine the epic side-eye that Rick must have given him on learning that John had already prepared himself mentally for the prospect of having to recover Rick’s body from a cave. After all, what are friends for?!

Some people would just describe that sort of thinking as morbid, but for John it’s simply a case of preparing and planning for all eventualities and having a bank of plans on a shelf in best Blue Peter ‘here’s one I prepared earlier’ fashion, so that when the shit does hit the fan, he already has a head start planning his way out of the brown smelly stuff.

The lessons set out in each chapter are usually simple ones, but in high stress situations, very few things are simple. To some the lessons might even appear trite, but there’s nothing trite about the examples John gives to back them up, such as the time he became almost irretrievably stuck in a tight rift in the Fontaine Saint Georges in the Lot region of France, with a rebreather that appeared to have malfunctioned or been damaged in his desperate attempts to free himself.

The lesson under the heading of One Breath at a Time, Prioritise Critical Tasks, Start with a Breath is a good one for caving situations and it’s one that’s always useful to remember with slightly panicky novices who really just need to slow down, start breathing and take one more step or make one more wriggle. Stopping and breathing slowly really does make a difference in most circumstances. In John’s case, in the Saint Georges, it bought him the time he needed to think his way through the problem and save his own life in the process.

Comparisons with Rick Stanton’s superb biography Aquanaut are inevitable, but even if you’ve read that book and think there’s nothing more you need to know about the Thai cave rescue, you’d be very wrong. Thirteen Lives is a very different book to Aquanaut, but it’s no less gripping, and one of the lessons in there might be the one that saves your life when you least expect it.