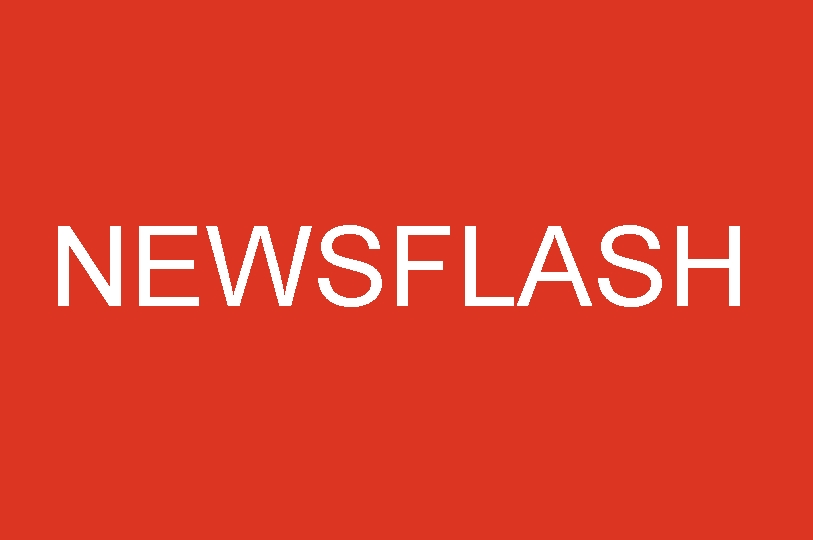 At the same time as this guest only event, selected Curzon Cinemas are also screening the film in Oxford, Wimbledon, Ripon, Sheffield and various other cinemas in central London. Other venues might also be planned so check with any Curzon cinemas near you.

There will only be limited opportunities to see the film at the cinema before it it streams on Amazon Prime Video from 5th August 2022. The trailer is available to view on YouTube.

With thanks to Rick Stanton for this information.