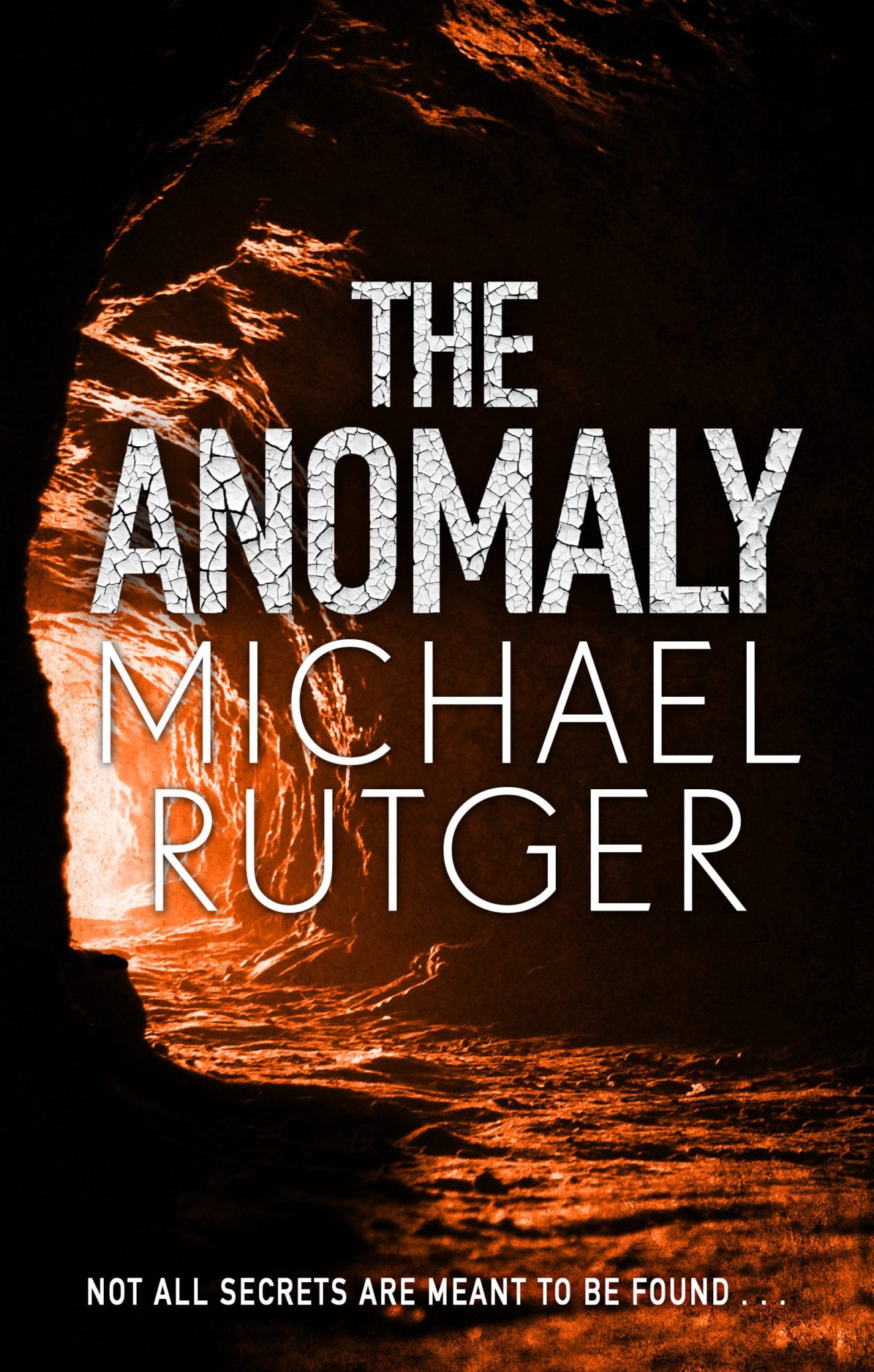 TV archaeologist Nolan Moore is in search of a mysterious cavern in the Grand Canyon, discovered in 1909 by Kincaid, a man who returned with fabulous tales of an immense cave, decorated in places with what he described as hieroglyphs which hint at a more ancient occupation of the Americas than has always been believed.

Many people have tried and failed to find Kincaid’s cavern, but Nolan thinks he’s now narrowed down the search area, and the intention is to capture the hunt on camera for a TV programme, The Anomaly Files, that has made Nolan Moore a household name.

To picture Nolan think of a younger version of Britain’s own TV archaeologist, the ever-flamboyant Mark Horton. He appears to the delight of the masses in a loose-fitting white shirt and tight jeans reminiscent of the early days of Michael Wood wandering around the ruins of Troy for the benefit of the cameras. He can effortlessly deliver sound-bites to camera and looks good on screen, with his archaeological credentials coming second to those abilities.

But Nolan has done his homework well and, much to his own surprise and that of his film crew, he is able to lead them to Kincaid’s lost cavern, high up the wall of a tributary valley running into the Grand Canyon. And naturally that’s when the dangers come thick and fast for Nolan and the crew.

The Anomaly is a classic one-damn-thing-after-another thriller, with peril heaped on misfortune to build a tense action story that bears as much resemblance to real cave exploration as the film The Descent, beloved of caving clubs everywhere who want an alcohol-fuelled film night where they can jeer loudly and throw popcorn at the screen. It’s fast, it’s fun, it’s daft.

The film crew are singularly ill-equipped to mount any sort of caving expedition – probably because they never expected to find it in the first place. But no one intends to allow that to stand in the way of telling a good story. Archaeological scruples are quickly scattered to the four winds as the team clamber around inside a series of challenging and complex passages that reveal the truth of Kincaid’s story and throw doubt on conventional history in a way that would have most historians foaming at the mouth as they fall over themselves yelling codswallop at the discoveries.

Nolan provides an entertaining first-person narrator, and the whole expedition is seen through his eyes. The secondary characters aren’t really fleshed out enough to lend much impact to what befalls them, but I did like ageing, overweight, sarcastic director Ken, with his constant grumbles and stream of barbed comments directed at Nolan. The women were somewhat generic and difficult to tell apart, but the role of obligatory hot totty is played quite well by the team’s young male cameraman.

If you’re looking for meaningful characterisation and a grounded plot, then this isn’t for you. But if you’re happy to suspend your disbelief from a well-rigged belay and some sturdy 10mm rope then The Anomaly provides an action-packed underground romp straight out of the Lara Croft school of archaeology.