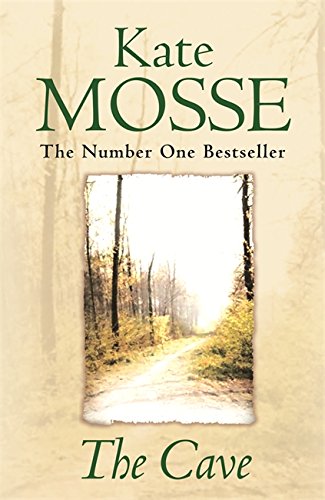 Kate Mosse is better known for Labyrinth and other books, but Alan Jeffreys recommends taking a look at her novella, The Cave, set in the Pyrenees

Quick Reads, as outlined on the publisher’s promotional blurb, are ‘bite-sized books by bestselling writers … for people who want a short, fast-paced read.’ Novellas by authors as diverse as Gervase Phinn and Val McDermid are included in an attempt to get people hooked on reading by providing digestible, appealing narratives from a wide-ranging list of topics.

Kate Mosse is well known for her exciting thrillers embedded in 13th and 14th century France – Labyrinth and Sepulchre are probably her most celebrated works. They involve present day characters in Da Vinci Code adventures culminating in finales directly attributable to the Templars and others around Carcassonne and the southern Pyrenees.

The Cave is another such. In April 1928 Frederick Smith is driving from Foix towards a small village in the mountains to meet up with friends when he loses control of his vehicle in a thunderstorm and crashes. He manages to struggle downhill to a small hamlet – Tarzat – where local residents care for him and relate their early history.

In particular there is a mysterious young woman called Marie who informs him of a time when soldiers razed the village and all who survived the massacre fled into the mountains – never to return. Although Smith mistakenly takes this to be a by-product of World War 1, it is later revealed they were events from April 1328, when the Catholic church persecuted sects of deviating Christians.

It is the relationship between Marie and Frederick that drives the plot in a fast-moving, short-chaptered tale, with the usual twist at its conclusion. Obviously a cave features strongly. As in all Mosse’s writing, the limestone scenery of south-west France plays a leading role, and it is underground that this story finds its culmination. Kate Mosse writes in a lucid, engaging style, making this book a worthy companion to her longer, better known sagas.