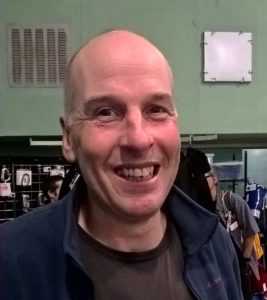 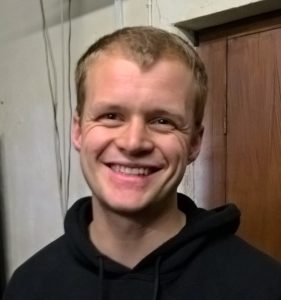 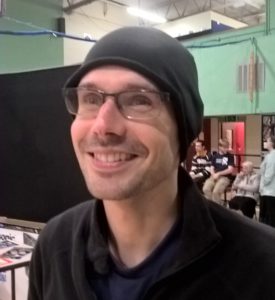 The British divers at the centre of the Thai cave rescue have been recognised in the New Year’s honours list.

Rick Stanton and John Volanthen, who reached the stranded boys first, have both been awarded the George Medal, which is the second highest civilian gallantry award after the George Cross.

Chris Jewell and Jason Mallinson have been given the Queen’s Gallantry medal for exemplary acts of bravery by civilians.

Josh Bratchley, Connor Roe and Vernon Unsworth have been awarded the MBE for their roles in the rescue.

Josh said: “I’m just really appreciative of all the support that we’ve had from our friends, family and everyone throughout the entire process. The new year’s honours are just a nice bonus on top of a rescue that we are all glad went so well.”

The story captured international headlines in the summer after 12 members of the Wild Boars football team and their coach were stranded in the Tham Luang cave system in Chiang Rai province. For more on the rescue read Darkness Below’s exclusive behind the scenes features with Peter Dennis of the British Cave Rescue Council, Part 1 and Part 2.