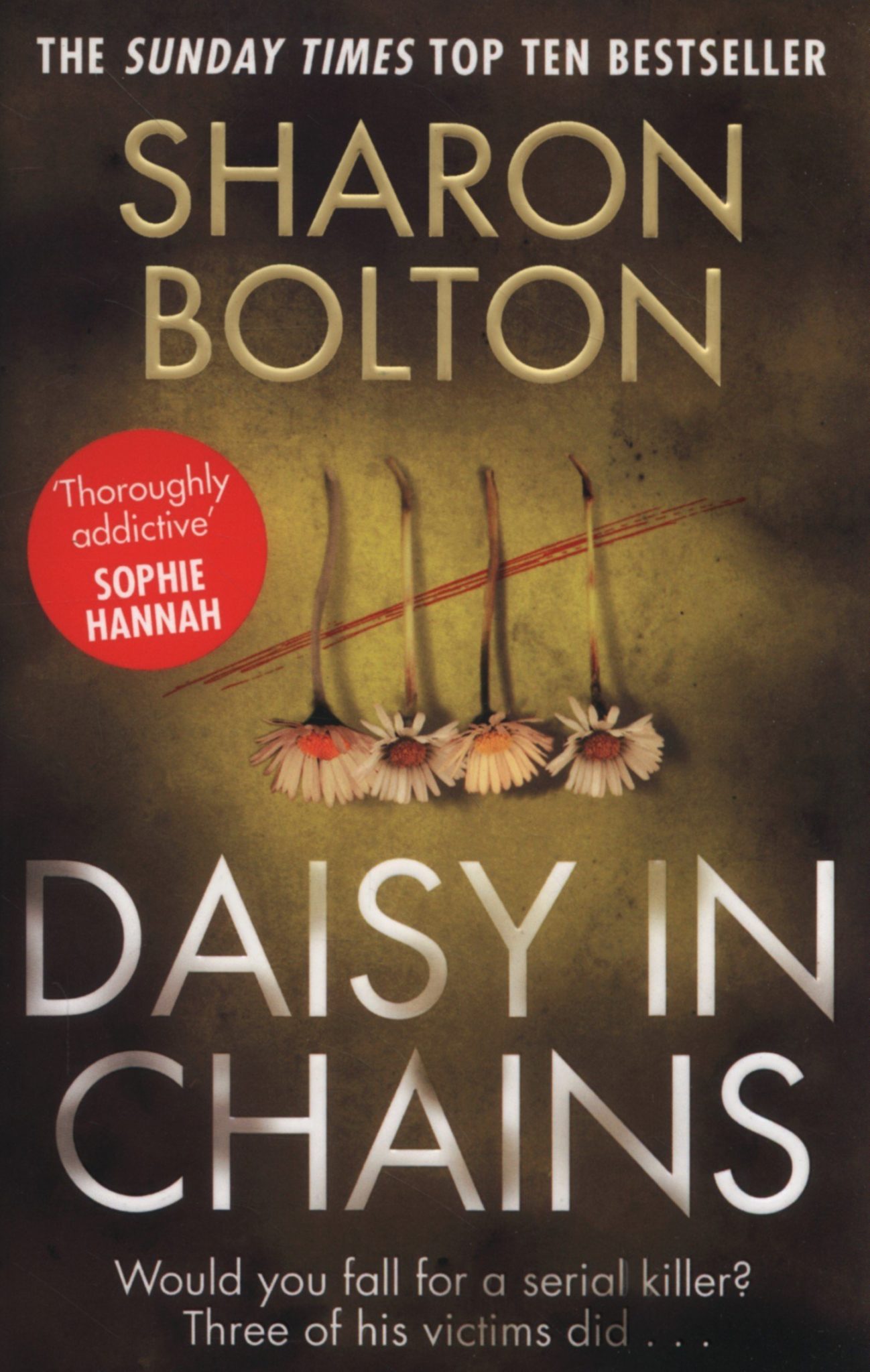 Former doctor Hamish Wolfe is in prison, convicted of the murders of three young women and suspected of the murder of a fourth, and maybe more. The women all shared one characteristic. He is said to have preyed on overweight women and there are persistent rumours that this started as long ago as his days as a medical student at Oxford, where it is alleged that he and some of his fellow students formed something called The Fat Club, where they filmed themselves having sex with women and then selling illicit videos of what they got up to. The other thing the women have in common is that their bodies were found in caves under the Mendips.

But despite this, Wolfe, like many convicted murderers, has his own fan club, who believe him to be innocent and campaign for his release and even attempt to form romantic relationships with him,

Maggie Rose is a lawyer who has successfully secured the release of several high-profile murderers, managing to cast enough doubt on the police cases to have the convictions overturned and the men released. It doesn’t seem to matter to her whether the men really are innocent or not. All that matters is finding and exploiting holes in the prosecution cases. She is also a true crime writer, but Maggie starts a lot more books than she ever finishes, as she’s selective about the cases she takes on, and she’s determined to resist the dubious charms of Wolfe, no matter how good-looking he is and no matter how much his mother and his fan club try to convince her of his innocence.

I’ve been a fan of Sharon Bolton’s dark and often twisted thrillers for a while, and Daisy In Chains was right up my street from the start. The bodies of the three murdered women were found in caves under the Mendip Hills – two in Burrington Combe, in the well-known and frequently visited Goatchurch Cavern and Sidcot Swallet, and the third in Rill Cavern, in Cheddar Gorge. Neither Rill Cavern nor Gossam Cave, another one named in the story, exist, but if they did, Rill Cavern would certainly be a popular trip. I immediately focussed on that angle of the plot, convinced that there was no way you could hide a body in a cave so that it could end up being badly decomposed before being found. Decomposing bodies smell, and even a dead mouse or rabbit can stink a passage out, as I know from my own experience. My critical pen was already poised over the page…

But, with disbelief duly suspended, I became absorbed by the characters and the rapidly unfolding plot, told in a variety of ways through letters, court reports, police evidence and a present tense narrative that shifts seamlessly between sharp, reclusive Maggie Rose with her blue-dyed hair and her no-nonsense attitude, and DS Pete Weston, charming, persistent police officer who had been instrumental in securing Wolfe’s conviction. Weston’s boss is concerned that if Maggie Rose starts digging into the Hamish Wolfe case, deficiencies might be exposed and he’s not a man who likes nasty surprises, but Weston is convinced that the case is bomb-proof. But where Rose is concerned, nothing is ever quite so clear-cut.

Bolton’s narrative is cleverly constructed and absolutely compelling. The character of Hamish Wolfe looms over the whole narrative. At first it’s hard to see the charm he exerts over complete strangers as he comes over as arrogant and uncooperative, with apparently no desire to cooperate even with someone who might be trying to have his conviction quashed, but as chinks in his armour start to appear, he becomes even more interesting.

I ripped through Daisy In Chains at a positively indecent speed and wasn’t disappointed. The denouement is an object lesson in how to play your cards close to your chest but still treat the reader fairly, and the final reveals are done with enormous style. Despite my early reservations, the ending wholly convinced me. Sharon Bolton has pulled off another dark, edgy standalone thriller that will suck you in from the beginning and hold your attention right to the end. She is also the absolute mistress of the killer last line.

Thanks to www.crimereview.co.uk for permission to reproduce this review.